A bug bounty program, also called a hacker bounty program or vulnerability rewards program , is an initiative that rewards individuals for finding a bug in Web application and reporting it to the organization offering a monetary reward. Many software vendors and web sites run bug bounty programs, often paying out cash rewards to software security researchers and white hat hackers for discovering and reporting software vulnerabilities that could be exploited. Bug reports must document enough information for the organization offering the bounty to be able to reproduce the vulnerability. Bug bounty programs are often initiated to supplement internal code audits and penetration tests as part of a vulnerability management strategy. Companies such as Bugcrowd, Bugwolf, CrowdSecurify and Hatforce set up and run bug bounty programs on behalf of customers, accepting bug submissions and validating them, as well as making the payouts when necessary. 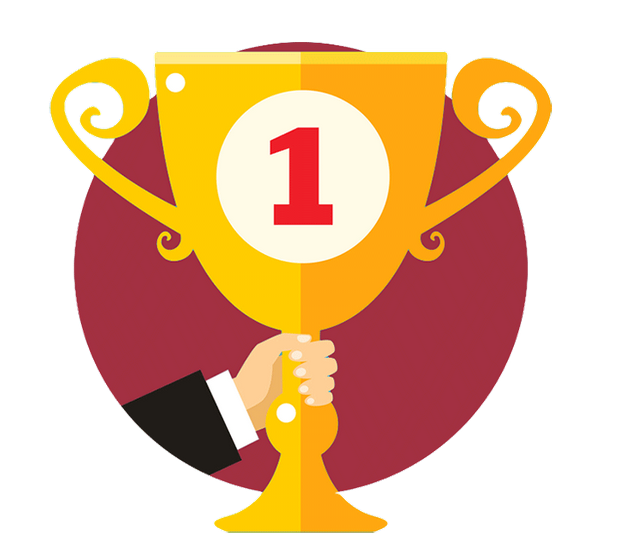 Join us to become a Bug Bounty Hunter

A bug bounty program is a deal offered by many websites and software developers by which individuals can receive recognition and
compensation for reporting bugs, especially those pertaining to exploits and vulnerabilities.Million Dollars have been earned by many bug
hunters.You can be one of them.