IP – PBX & VoIP Solution
An IP PBX is a private branch exchange (telephone switching system within an enterprise) that switches calls between VoIP (voice over Internet Protocol or IP) users on local lines while allowing all users to share a certain number of external phone lines. The typical IP PBX can also switch calls between a VoIP user and a traditional telephone user, or between two traditional telephone users in the same way that a conventional PBX does. The abbreviation may appear in various texts as IP-PBX, IP/PBX, or IPPBX.With a conventional PBX, separate networks are necessary for voice and data communications. At Stubnet we help user achieve there objective.

ISPs & Networking
A virtual ISP (VISP) is an operation that purchases services from another ISP, sometimes called a wholesale ISP in this context,[42] which allow the VISP's customers to access the Internet using services and infrastructure owned and operated by the wholesale ISP. VISPs resemble mobile virtual network operators and competitive local exchange carriers for voice communications. 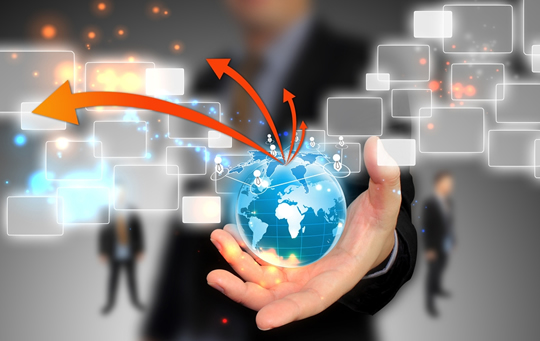